A laser level is an instrument used in surveying and construction, which assists in the realization of locative arrangements, splices, plumbing and other similar functions; Serving as a guide for making adjustments to these tasks, helping to maintain a level of accuracy with respect to a line both horizontal and vertical. 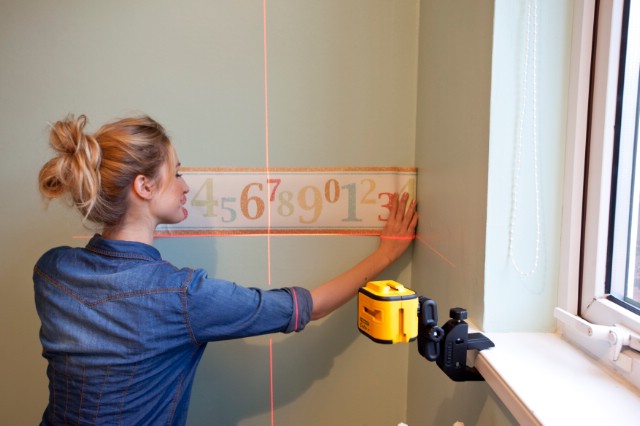 Generally, they work with batteries: AA batteries of 1, 5 V that, when adjusted, can already turn on the switch that signals the operation of the laser level, either to a horizontal line or to two laser lines: one horizontal and one vertical.

In some models of best laser levels, light-emitting foci are protected by a cover that can be retracted to give way to the visibility of the beam (or beams) of light. 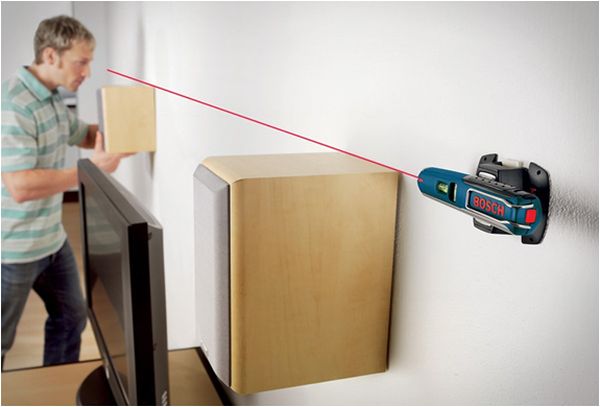 Once the laser level emits the ratios, as adjusted from the housing itself that includes buttons or switches that grade those functions, is ready to place on a completely flat and stable surface, such as a flat chair or a base in Tripod shape where the level can be adjusted or it can be connected at the end of an extendable base, where it is secured securely to the base.

Once the laser beams are directed to a wall, ceiling, or corner of the floor with the wall, you can start working.

You can then make marks with dots on the wall, open some holes, or simply draw a plus sign.

Almost all models of laser levels incorporate a self-tuning system in case the plane where it is located is not totally straight, according to what dictates its adjustment.

If the level loses stability due to accidental fall or misalignment; An alarm built into the level-level sensor will activate, indicating that the plane is no longer straight. This will stop sounding the moment the instrument is re-leveling.

To finish, it only remains to turn off the mechanism by means of the indicated button. It is not necessary to remove the batteries while the laser level is not used, and while the battery life.