Renovating an old home can be a rewarding experience, but it’s not an easy job to take on. While old homes may seem like they’re in good condition, problems can come up during the remodeling or renovation process. That’s why it’s a good idea to hire a professional contractor with the right survey equipment and is ready to expect the unexpected. Any kind of remodeling or renovation job is a major undertaking. Whether you’re upgrading your current home, renovating an old house, or flipping a home you just bought, there are a number of hurdles you will face (which is something about which many homeowners complain).

Most people start with a fixed budget, but they often find it hard to stick to it when the renovation actually begins. They find out that getting what they want is more expensive than what was originally estimated. That’s why it’s a good idea to do a market survey before the renovation begins and to adjust your budget accordingly. Finding the right people with survey equipment to do the work also makes a big difference. Plan it in advance and get as many quotes as you can from professionals. You also want to do your research, so you can get the best person for the job. 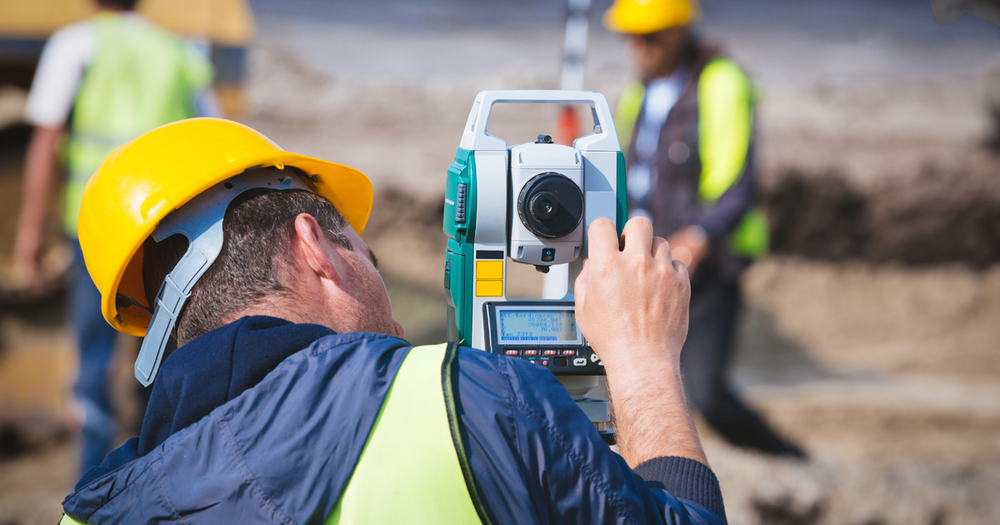 Here are some of the common problems you could face from renovating old homes:

These are some of the issues that can occur from renovating an older home, which is why you need to hire a professional contractor that can come up with the right plan.