Lead is toxic in more ways than one, and unfortunately it’s found in abundance pretty much everywhere, from soil and water, to the very air we breathe in. The worst part about all this is that lead in paint can also be found inside our own homes even though it has been 42 years since lead paint was banned and taken out of production here. Given that the government did not do much to remove the toxic paintjobs that were already on the walls, many homes to this date remain toxic. 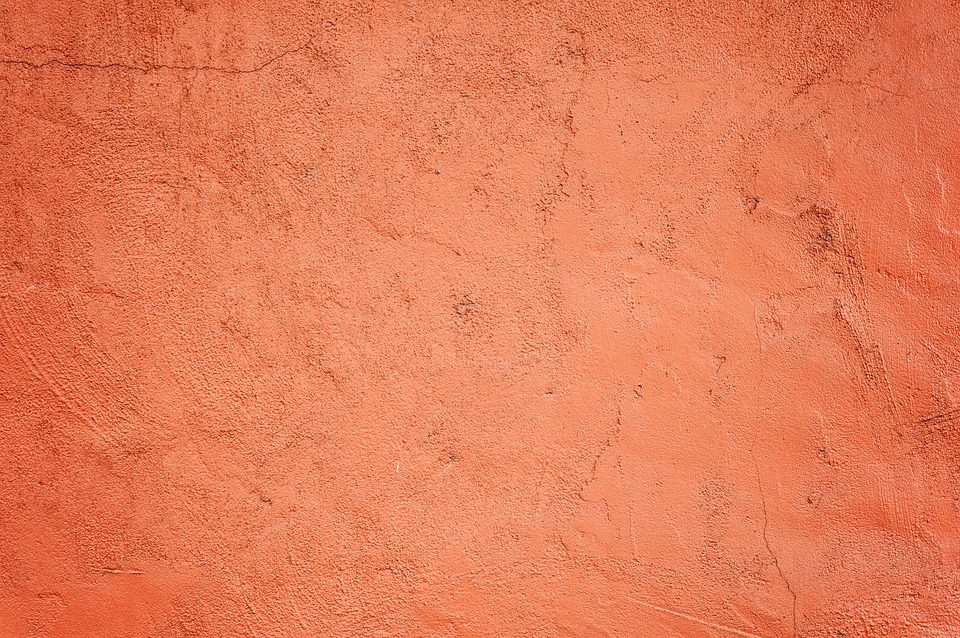 A lead paint inspection can easily reveal if you and your family are living in such a dangerous home unknowingly, but the real issue with the whole thing is: how do we know if a lead inspection is even necessary? Well, there are ways to know, and the earlier you catch onto them, the better.

The House or Building was Built Before 1978

It was back in 1978 that lead paint was finally ordered to be taken out of circulation, but as previously mentioned, the governments that have come and gone since then, have done very little to remove the lead which is on millions of residential walls, ceilings, basements, etc.

Therefore, if your house or apartment was built before 1978, there is significant cause for concern. Go through the scenarios as mentioned next, to understand why a lead paint inspection is so important for old buildings.

A Child Diagnosed with Lead Poisoning

Children below, and around, 6-years of age are the most susceptible of all age groups for lead poisoning, and unfortunately, the damages over a significant amount of time can even be permanent. If your child has been diagnosed with lead poisoning, it’s time to book a motel and call in for a lead paint inspection immediately.

In case a neighbor’s child has been diagnosed with chronic or acute lead poisoning, and both your houses were built in roughly the same timeline, it’s better to be safe than sorry. Lead also affects adults, but it usually takes longer for the symptoms to appear.

Look for Signs of Lead Poisoning

Detecting the symptoms of lead poisoning is not easy, unless it becomes more serious, but in children, the following signs may show much earlier before things take a turn for the worst:

If you notice any of these in yourself, your spouse, your children or any other family member living in your home, immediately get yourself, them and your house checked for lead.

It should be evident by now that some of these signs are actually severe symptoms of lead poisoning, so taking any risk in the matter is not a good idea. If you are living in an old house, it’s just better to get it checked out and have peace of mind. The little expense is more than worth it, once you consider the alternative.