There’s nothing that makes a house look as fresh and new and attractive as a new set of windows. With today’s modern windows, they’ve become one of the most sought-after sorts of upgrades for homeowners. They also do a great job at helping to keep energy costs down. They keep your home warmer in the winter and cooler in the summer without having to spend a ton of money by burning a lot of electricity or fuel. The best part is that you can also get your windows financed when you go with a great company like Windows-West.ca. You won’t even have to put any money down and can pay over time to get brand new windows in the home. 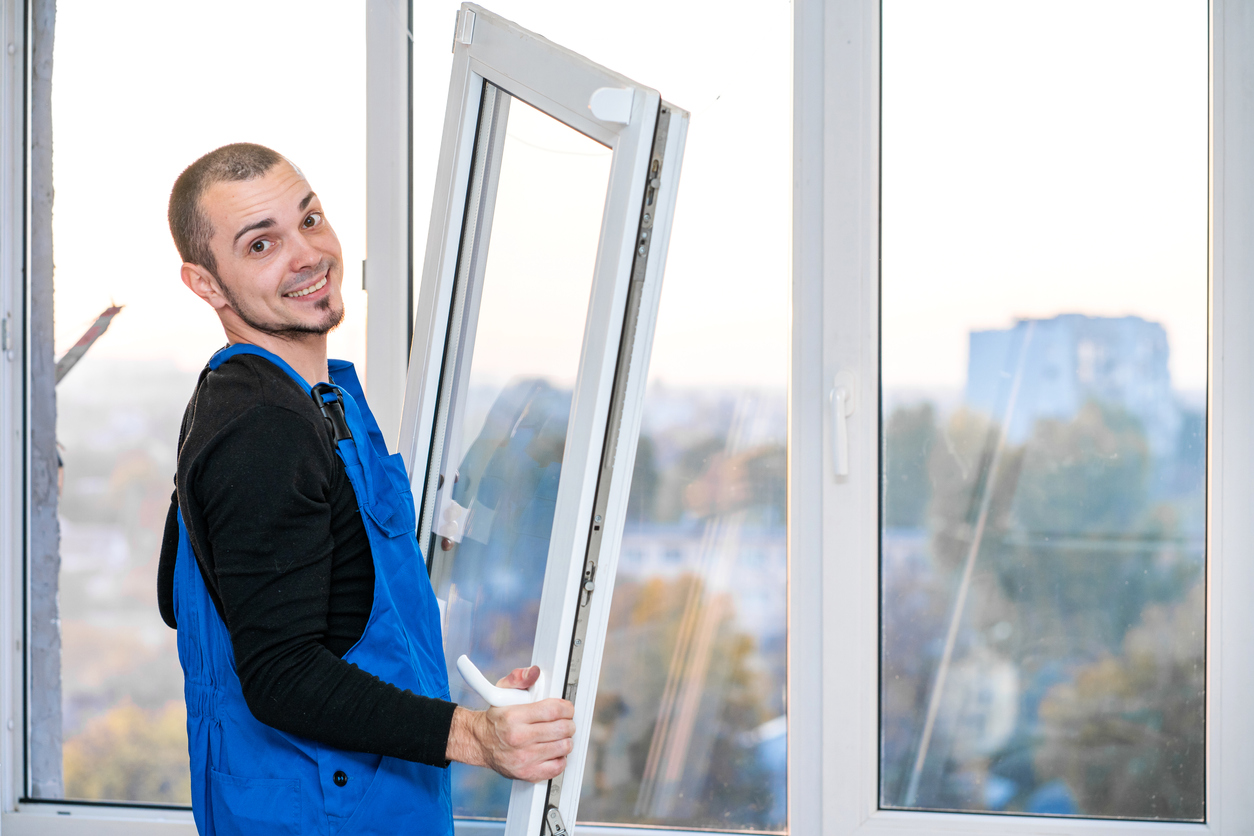 Because of all the benefits and the affordability of the new windows, a lot of people are not only considering a window replacement, but they’re also considering taking the replacement on as a do-it-yourself (DIY) job. Is this a wise thing to do? In reality, tackling new windows as a DIY job is a lot more trouble than it’s worth. Here are a few good reasons to allow the professionals to come in to replace those windows for you.

1: Removing the Old Windows is a Big Job

Removing your old windows can be a real pain and something that could end up being a huge mess. Do you even know how to remove them? By the time you check out a variety of tutorials and purchase all the different sorts of tools you will need, the pros could have already been finished with the job. A lot of people want to do these DIY jobs as a point of pride, but you have to be very careful here. If you damage the framing when removing the old windows, it’s a nightmare to fix. Yes, you need some experience for this job.

2: Prep Work and Sizing is Difficult

Once the old windows are removed, there’s a certain amount of preparation that must be performed before you put the new windows in. If you’re not skilled at this job and don’t have the right sorts of tools, it could take you a very long time. While this is certainly possible as a DIY task, the fact of the matter is that it’s going to take a lot longer and can even be very frustrating for you. There’s a lot of work to do just to get the old windows out, and the framing prepped for the new, plus the windows have to be the exact size to reinstall.

3: What About Framing Issues?

What happens during your DIY window replacement if you remove the old windows and find some issues with the framing? There are all sorts of things that could have gone wrong over the many years those windows were installed: termite damage, mould, rot, warping, etc. What you thought was going to be a simple job just turned into a huge task. Are you even prepared for something like this? It takes a whole lot of different tools and materials and a whole lot of time and precision to fix.

There’s going to be a whole lot of mess involved. What are you planning to do with those old windows or even the containers the new windows show up in? It’s not as if you’re just going to put all of this stuff down in trash bags or something. You’re going to have large physical windows that need to be disposed of, along with all sorts of wrappings and containers from the new windows. You’re not really set up to deal with this. You can’t just leave it on the curb. The professionals are all set up for this sort of work. For them, it’s not an issue. 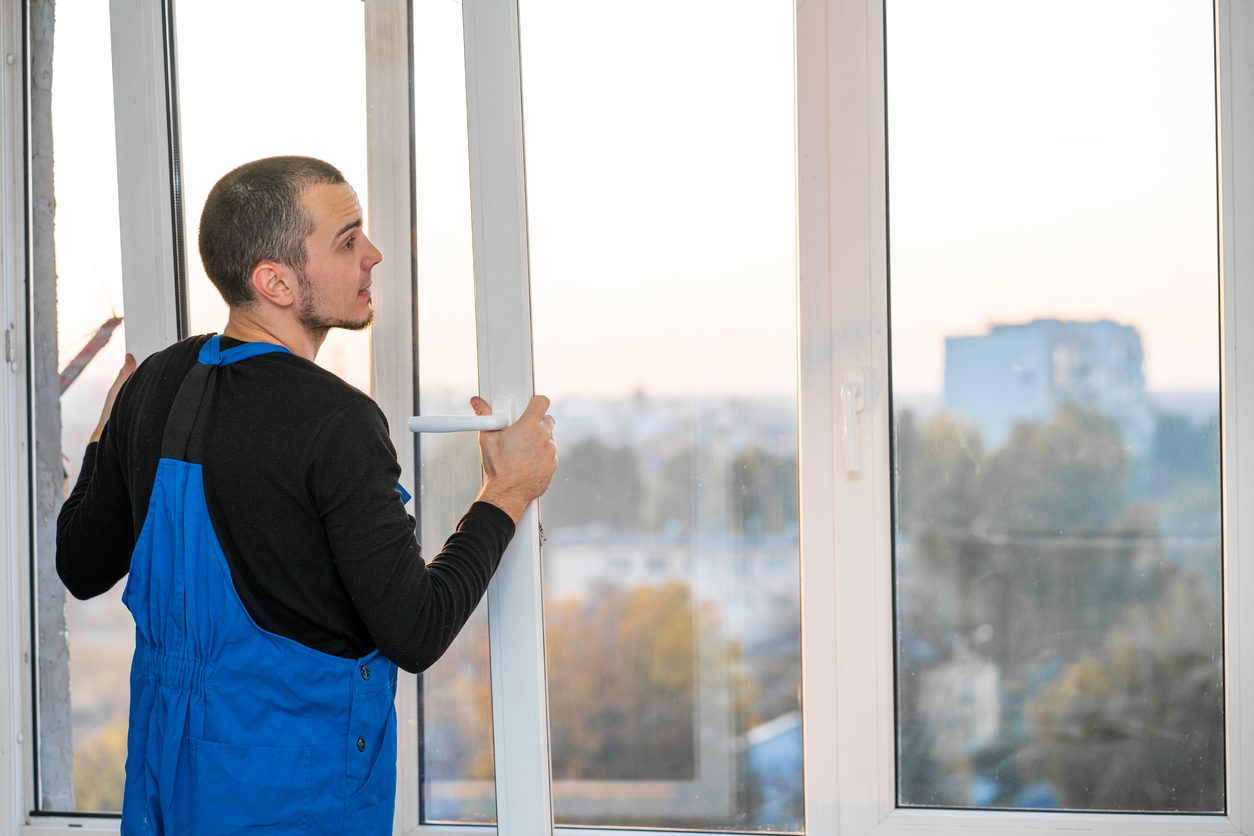 5: The Pros are Quicker and Cheaper

By the time you purchase tools for the job, excess materials, and rent a huge dumpster to dispose of the trash, plus the windows, you’re going to be spending a whole lot more money on a DIY job than you’d spend by just letting the pros do it. Plus, they’re going to be in and out in a hurry, whereas it might take you a long time. Are you just going to have gaping holes in your home? The pros are the only smart choice.

The good thing about going with a quality window company is that they’ll include installation in their package, and they’re typically in and out in a hurry. They know what they’re doing and work very quickly.