Everyone is probably already familiar with solar energy and how it is fast becoming the main source of clean energy for the future.

What many are still unaware of is that through solar system for home (photovoltaic technology), it is already possible for consumers to generate their own energy and thus achieve a huge savings in electricity bills.

These solar panels, known as photovoltaic modules, capture sunlight and transform it into electrical energy. This electric energy is generated in direct current, which passes through equipment called an interactive inverter and converted into alternating current, which is then sent to the distribution board of the property and used to power all electrical equipment.

Below are the 4 simple steps you need to take to generate solar energy, save on electricity bill and still be part of this sustainable movement. 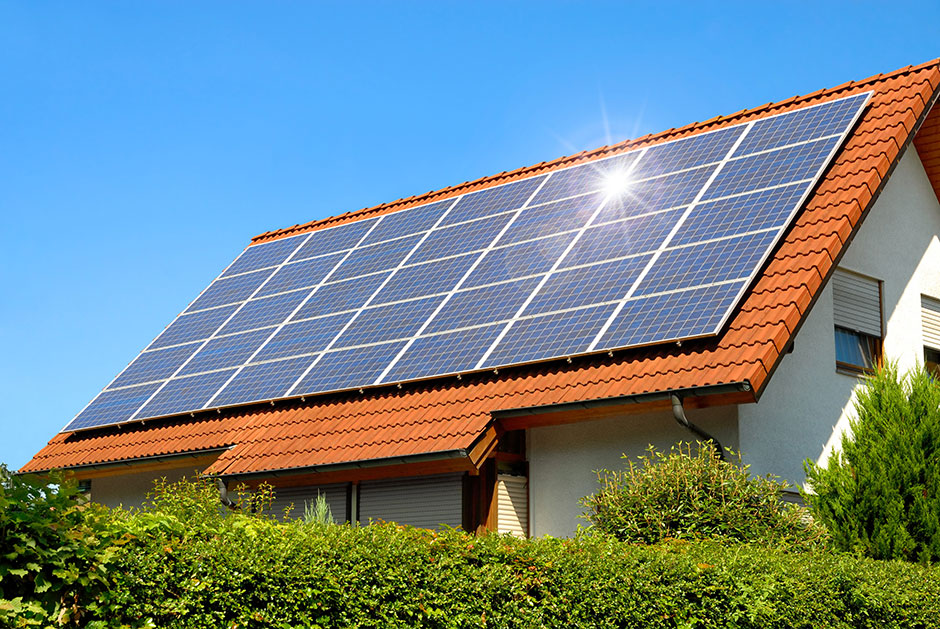 A photovoltaic system of one consumer will never be the same as another. This is because each one is sized and projected taking into consideration the consumption and generation data of each consumer.

So when it comes to looking for a solar energy company, the first step you should take is to know exactly how much energy you consume, and it is recommended that you calculate the average consumption of the last 12 months. In this way, the commercial / technical team of the company can easily scale and budget of a system that will meet this consumption.

Exactly because it has these variables in its design, the value of the system will also change from case to case. However, get estimates an average value of a system including the project, equipment and installation.

Many still find the investment expensive, but another important piece of information to look at is the system payback, as later is the payback time of the investment.

Since a photovoltaic system has a useful life of over 25 years, the value it will return to its owner over that period, through the savings from the electricity bill, can easily outweigh the investment in other financial market assets.

After checking the budget, if you approve the values and forms of payment, then the second step, which is the closing of the sale and the technical visit to the installation site, starts.

After the drafting of the contracts, the company’s technical team will go to the place of residence or company to obtain all the necessary data for the elaboration of the project and the implementation of the system.

These data include the available space on the roof to install the modules (as well as their degree of inclination), the best place to install the inverter, the electrical wiring conditions of the property, among others.

After the collection, the next step is to send this information to the company’s engineering team, which will carry out the entire executive project of solar system for home.

In this phase, all the factors influencing the generation of energy by the system, such as possible shading sites, local climatic conditions, among others, are studied. In addition, a good team will also pay attention to the aesthetics of the system, aiming to unite energy efficiency and style.